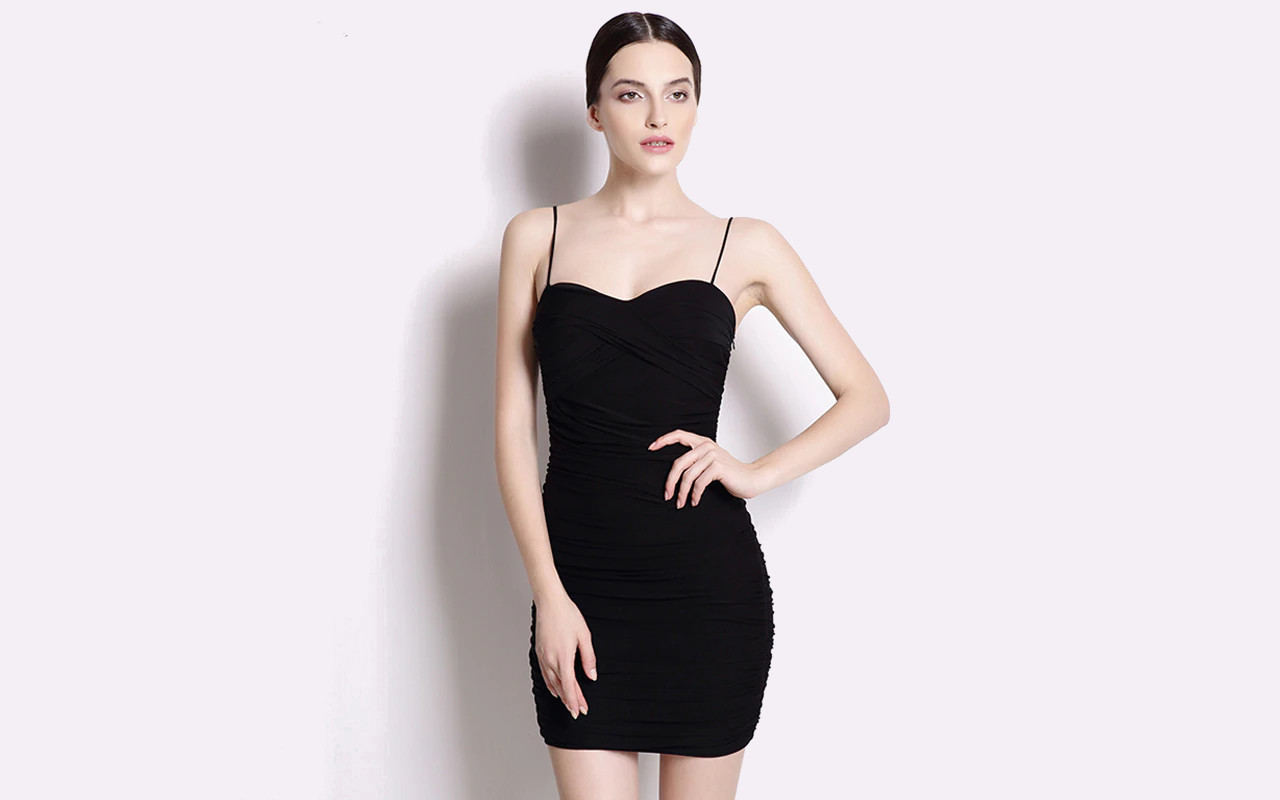 Before 1920’s the little black dress were worn during burial and mourning period. Gabrielle “coco” Chanel is the man credited for designing the first little black dress and he referred to the dress as the “sort of uniform for all women of taste.” It was designed in such a way that they were decorated, straight and calf length. Vogue magazine referred to it as “Chanel’s Ford.”

Wallis Warfield who was the duchess of Windsor loved the little black dress and he is once quoted as saying, “when a little black dress is right, there is nothing else to wear in its place.” Edith Piaff was nicknamed “Little black sparrow” because of her love for the dress and that she performed in this type of dress throughout his career.

This is a great type of dress and every woman looks good on it. Every woman is encouraged to have this dress in her wardrobe because you can wear it in any occasion. They are a simple dress and you will never go wrong when wearing them. Today, ladies put on the little black dress for fashion purposes.  Such dresses are very good for cocktail parties, birthday parties

, buffets and other events. You’ll always look very cute and elegant when you put the dress on.  It’s important you choose the best color that can suit your shoes and every other fashion accessory you have on ground.